Introduction: Why Kobe's untimely death hit me harder than I would have imagined.

Even as I grew up as an NBA fan in Southern California, I was never a huge Kobe fan. Don't get me wrong, Kobe is a great player, one of the best, in fact. At his prime, his ability to score at will against anybody is unparalleled since Michael Joran retired. But there was always the feeling of him breaking up the Shaq-Kobe prematurely, it seems they could have won more than 3 Championships had they been able to stay together in LA. There were always rumors about other players not wanting to be on the same team as Kobe (read. Dwight Howard).

In short, I liked Kobe, I respect Kobe, I cheered for him, but I was just not a huge fan as I was to, say, Michael Jordan, Scottie Pippen, Shaq, and a number of other players.

But the news about his untimely death 5 days ago hit me like a brick. In the days that passed, I couldn't go by a few hours without thinking about Kobe's legacy, watched some of his highlights, discuss his impact, and reflect on my own mortality. 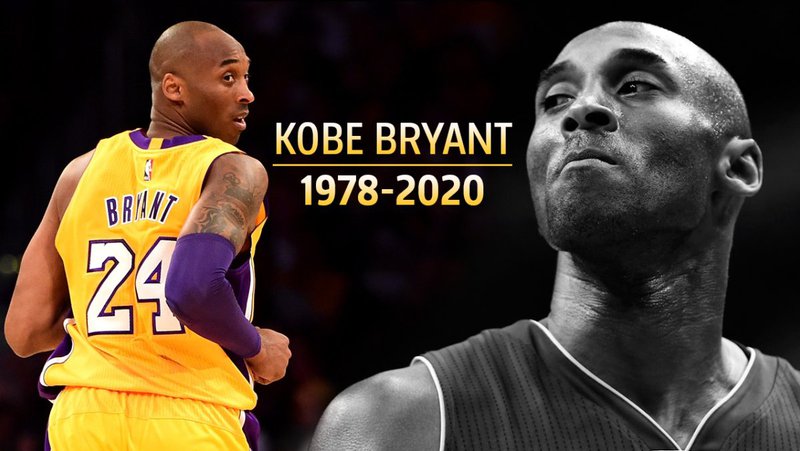 Why was I impacted by this news so much? How can I feel so sad about a person who I do not know personally? As mentioned, I wasn't even that big of a fan when he was playing.

I think more than anything, like many of us, his death makes me think about my own mortally, my own ambition, and the choices I made in my career. I knew about the 4 AM sunrise, I can identify with his drive to want something so badly, I can relate to his busy schedule that sometimes does not allow time for friends and family. As I follow his retirement and the things he has achieved after his retirement, I too wish I can be as successful as he is if I had to start over again in another career track.

I realized I became a big Kobe fan after his retirement.

I am sorry his second act in life was cut short as it was getting started.

I am sorry for the family impacted by the helicopter accident. 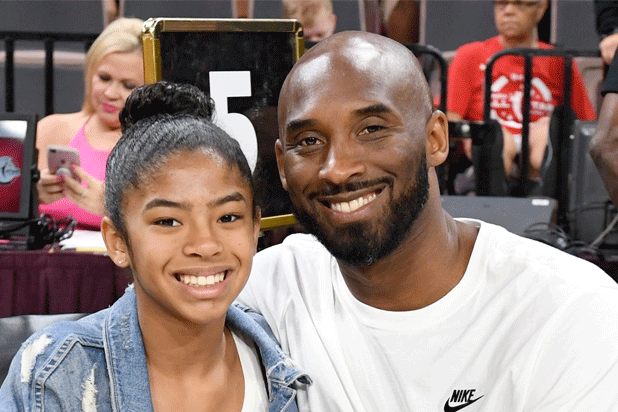